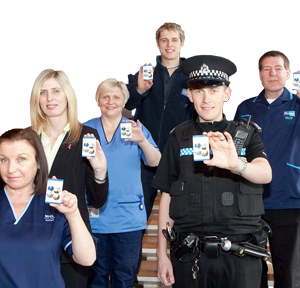 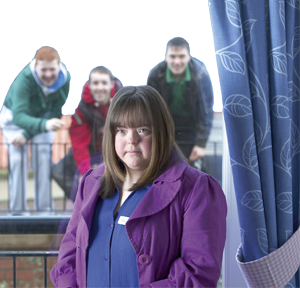 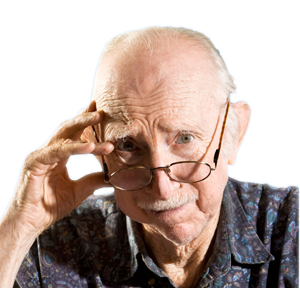 A forced marriage is not the same as an arranged marriage. A forced marriage is when one or both spouses do not freely give their consent, or in the case of some adults at risk, cannot consent to the marriage and duress is involved. Duress can include physical, psychological, financial, sexual and emotional pressure, threatening conduct, harassment, threat of blackmail, use of deception and other means. The duress may be from the parents, other family members and/or the wider community.

From 30 September 2014, forcing someone into marriage was made a criminal offence in Scotland.

Forced marriage was made a criminal offence in England and Wales on 16 June 2014, under the same Act.

Forced marriage is not a cultural issue, no culture condones the marriage of someone against their will without full consent. Some forced marriages take place in Scotland with no overseas element while others involve a partner coming from overseas, or a British national being sent abroad.

The victim or a ‘relevant third party’ can apply for a Forced Marriage Protection Order (FMPO) which can prevent a forced marriage from occurring or offer protective measures when a forced marriage has already taken place.

Those who are deemed to breach a Forced Marriage Protection Order could see themselves facing two-year prison sentence.

Everyone needs to actively embrace the ‘one chance rule’. You may only have one chance to speak to a potential victim of forced marriage and therefore only one chance to save a life. Victims are under enormous cultural pressure to conform to the wishes of their family and community. It is not uncommon for victims to be killed or to commit suicide. Everyone needs to be aware of their responsibilities to possible victims of forced marriage.

If you know or believe that someone is at risk of Forced Marriage please contact:

Do not consult with parents, family (both immediate or extended) or community members. Immediately pass on your concerns to the Police or Social Work Resources and they will investigate further.